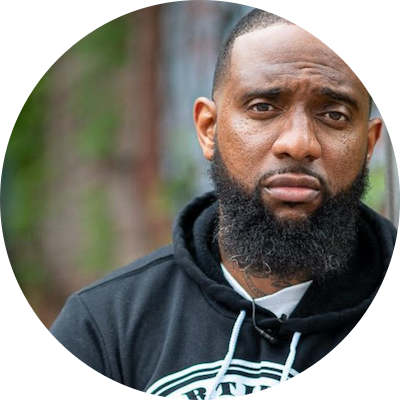 Known for "educating the culture on how to build wealth one share at a time," New Orleans native Leon Howard, popularly known as Wallstreet Trapper, has been dominating wealth building through the stock market for years. Growing up in New Orleans, Leon is no stranger to the streets and the pitfalls that come with it.

During his 10-year prison bid he learned about the stock market and since then has been applying and teaching it to everyone willing to learn. Through his company, From the Trap to Wallstreet, Leon provides a plethora of resources ranging from courses, ebooks, and a private members-only group where he simplifies wealth creation and normalizes generational wealth for the black community through investing in the stock market. Today he has a community of over 700,000 Trappers that he teaches about investing and wealth building.

Tune in as your hosts, Nicky and Moose, kick off the new year interviewing Wallstreet Trapper! *Cue air horns!* See what took thi…