What you will Learn

5:30 - Finding a purpose that can transcend a group of individuals.

15:04 - Be authentic & honest about what you’re going through to connect with people.

17:04 - Tying business aspect into a good cause. Research your interest to find specific need.

33:05 - Find ways to dominate on social media. There’s opportunities to be paid from companies pushing their product.

44:26 - "Look at failures as opportunities to learn & grow moving forward."

The Effective Executive by Peter Drucker 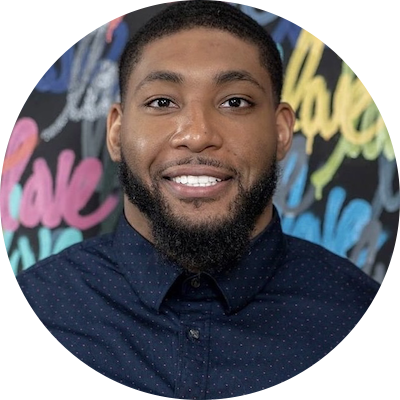 As a presenter, Devon has the rare ability to capture the hearts and minds of an audience while delivering memorable speeches, filled with actionable insights that help individuals rise above life’s challenges. Many of the most well-known organizations, ranging from the FBI, Proctor & Gamble, Chick Fil A, and Virgin, have chosen Devon for their most important events when they need a winning playbook to help their organization flourish.

A snapshot of Devon’s accolades speaks volumes about his purpose, his heart, his life’s mission – the 2015 Jimmy V Espy Award for Perseverance recipient, 2016 People Magazine’s Dad of the Year, 2017 Penn State Alumni Achievement Award for most successful alumni under 30, and 2019 American Icon Award recipient. He’s thrived amidst adversity. But how did Still land here, from the drug-infested, violent streets of Wilmington, Delaware, to become the first person in his family to graduate from college, earn two master’s degrees, and be selected 53rd overall in the 2012 NFL Draft by the Bengals? How did he lead the Penn State football family through the media-obsessed Jerry Sandusky scandal? By reaching deep within, harnessing his passion and perseverance, his grit, and refusing to watch life from the bench. Devon has dodged adverse life events that almost sidelined his destiny. The middle child of divorced parents, he spiraled out of control and got caught up in the dream-stealing street scene early in life. But at age 13, Still’s father introduced him to football – the sport that would change his life and open his path to help others.

When his precious daughter Leah was diagnosed with a rare pediatric cancer in 2014 – two months after Still almost died from post-back surgery blood clots in his lungs – he miraculously returned to the football field wearing Leah’s message of hope during every game. Their fight impacted and inspired millions around the world. Now, through the Still Strong Foundation and Devon’s partnerships with socially conscious organizations, he has raised millions of dollars for families battling childhood cancer and is influencing the global cancer conversation.

Still’s natural football abilities and focus kept him fast-tracked collegiately and professionally. Injuries and life hurdles halted his on-field hustle but proved to strengthen his mental muscle. Returning time and again from seemingly career-ending injuries and life-altering circumstances, Still continuously steps onto life’s stage as a leader with renewed energy, determination, and a message to share. 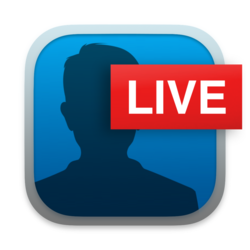