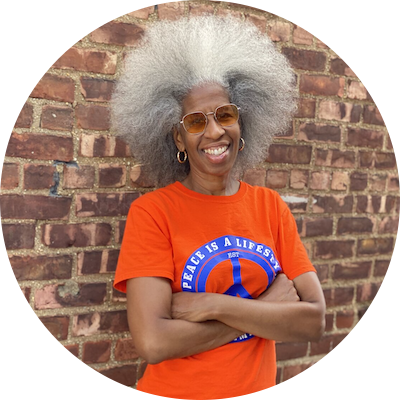 “I co-founded LIFE Camp because the number of funerals I was attending for young people made me think there HAD to be something else. There had to be another way… Gun violence is not a problem that is specific to one neighborhood, city or state. Gun violence has permeated our national conscience. It is a disease that is spreading and needs to be stopped.I believe it’s imperative that we attempt to understand people on both sides of the pistol. They both need our help, because hurt people hurt people. This is the philosophy of LIFE Camp and this is why we have been able to stop so many potentially violent situations.” – Erica Ford

An internationally-recognized and widely-respected peacemaker, Erica Ford has been at the forefront of reducing youth and community violence in New York City and beyond for over 30 years.

Believing in the power of partnership, Erica has championed personal and systemic approaches to conflict resolution worldwide. Through LIFE Camp, Inc.’s groundbreaking programs, Erica has empowered thousands of individuals and families to break the cycle of violence and promote peace. Erica’s concept for increasing safety has been adopted and implemented by New York City resulting in a 10% reduction in violence citywide.

Erica Ford is widely respected as one of the most diligent and hardworking activists of her generation. She is uncompromisingly dedicated to improving the lives of Black and Latino youth and the community-at-large. For more than 30 years, this outstanding leader and internationally recognized peace activist has led the effort to combat violence and inspire youth in devastated communities. 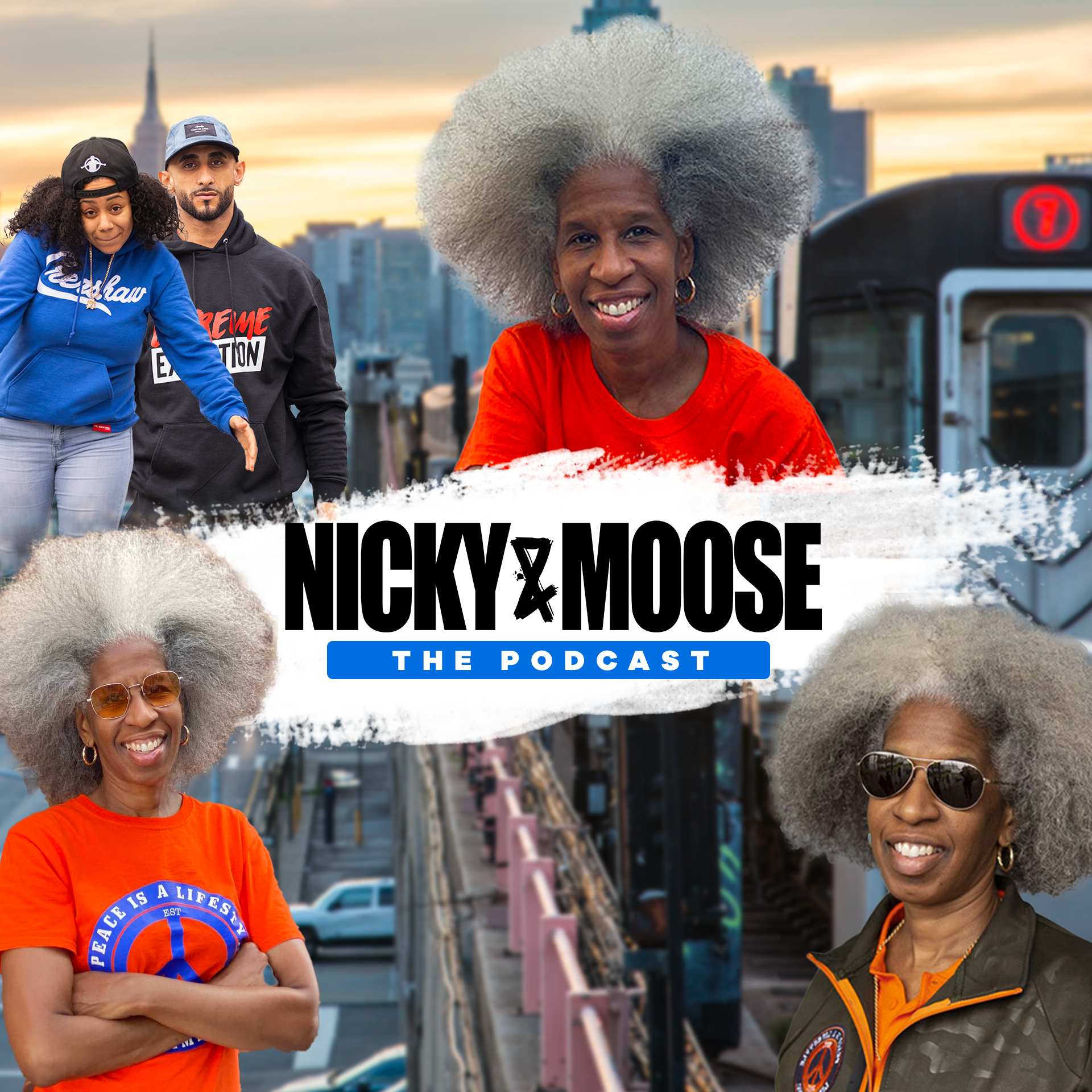 Welcome to Nicky and Moose: The Podcast . Episode 40 is definitely one for the books as the Queens’ kids celebrate by bringing on…