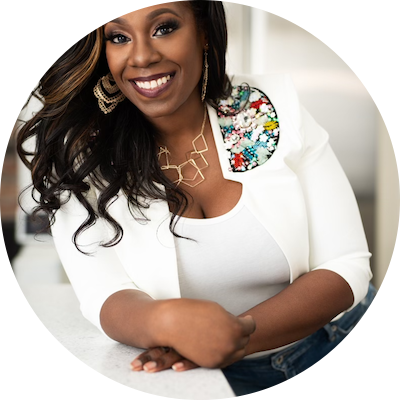 Jackie Horbrook also known as @jackietheeducator is a millennial trailblazer from Chicago, Illinois. With a Masters of Education and a Bachelor's degree in Business, she hopes to become known as a serial entrepreneur. Her most recent endeavor has led her to create an organization called Black Christian Influencers that focuses on promoting, supporting, and encouraging influencers from varying career backgrounds. Her organization has now expanded into a community, agency, and travel club.