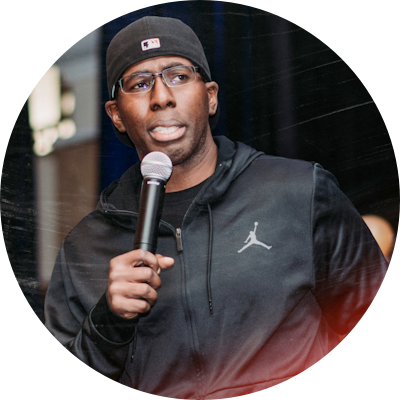 Karl Phillips also know as the “Bajan sensation” is one-third of the brain trust responsible for the development and success of Eric Thomas & Associates, LLC (E.T.A.) and is the primary force behind the “look and feel” of ETA, as well as its flagship mentoring online community, Breathe University. Karl’s academic and professional background is in biology. However, Karl reverse engineered the fundamentals and bedrock concepts of his biological background to create the Media arm of Eric Thomas & Associates, LLC.

To match the level of expertise that Eric and CJ exemplified, Karl enrolled in the Graduate program at Michigan State University, where he got the opportunity to produce content for the Big Ten network, won multiple Telly and contributed to Emmy award winning shows. His career with E.T.A. led him into the doors of many College and professional Athletic programs in the NBA NFL and MLB as well corporate giants like Quicken Loans, ATT, Verizon, Proctor and Gamble to name a few. From his humble beginnings in Barbados, Karl’s media career has taken him to across the continental United States, Australia, Egypt, Poland, London and many other countries across the globe. 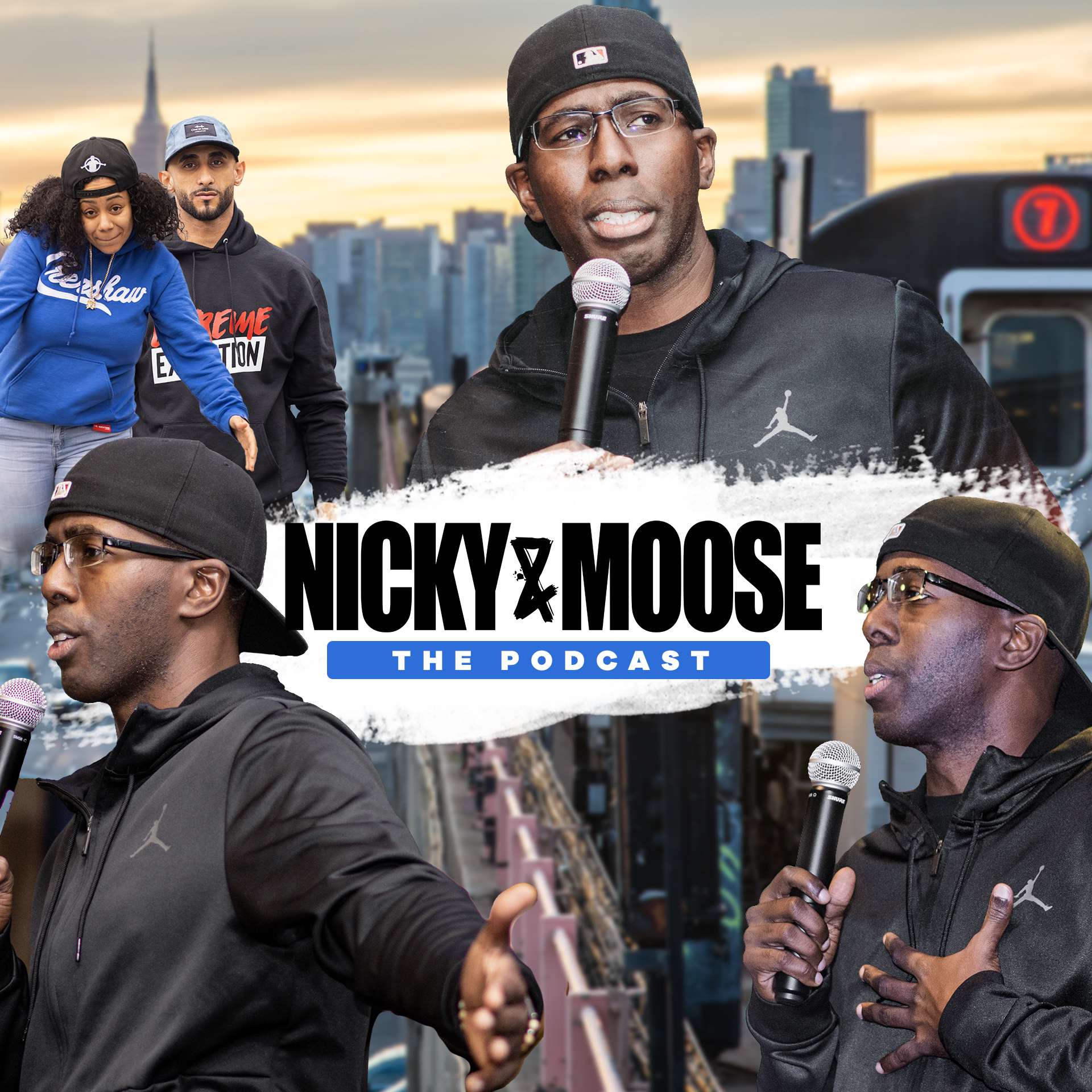 Episode 8 - Behind The Eric Thomas' Brand with Karl Phillips